What Are Cryptocurrency Debit Cards? 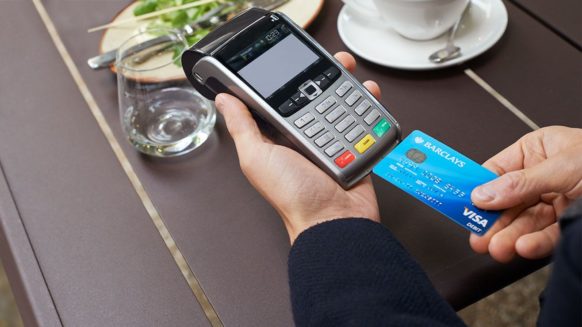 The idea behind a cryptocurrency debit card is relatively simple. These are plastic cards comparable in appearance to standard debit or credit cards. That by itself may turn out to be a motivating force for many potential users who might want to hold or at least spending the currency on their own.

The main purpose of why cryptocurrency debit cards were created is to use digital currency to make daily purchases. For the time being, one of the biggest problem with spending digital coins is that its mandatory to have a middle step. This means, the user must convert these digital currencies into fiat money before having the capacity to spend them in person. A cryptocurrency debit card which could be utilized simply like a standard debit card would be one method for avoiding this issue.

There are 2 principal means that digital currency supporters have recommended for managing with the issue of true transactions. Aside from the debit cards, the other means is through point-of-sale terminal, a bit of hardware that could be placed at a store and which cooperates with a user’s mobile wallet application. While this is simple for the consumer, it requires additional resource and cost on the store owner’s part, making it likely hard to scale. Furthermore, a cryptocurrency debit card which could be “recharged” with new digital currency funds occasionally would exploit on a current plastic card infrastructure already set up around the globe. If these cards could be freely used where the world’s top debit and credit cards are used, there would be no extra action or fees needed by the merchant.